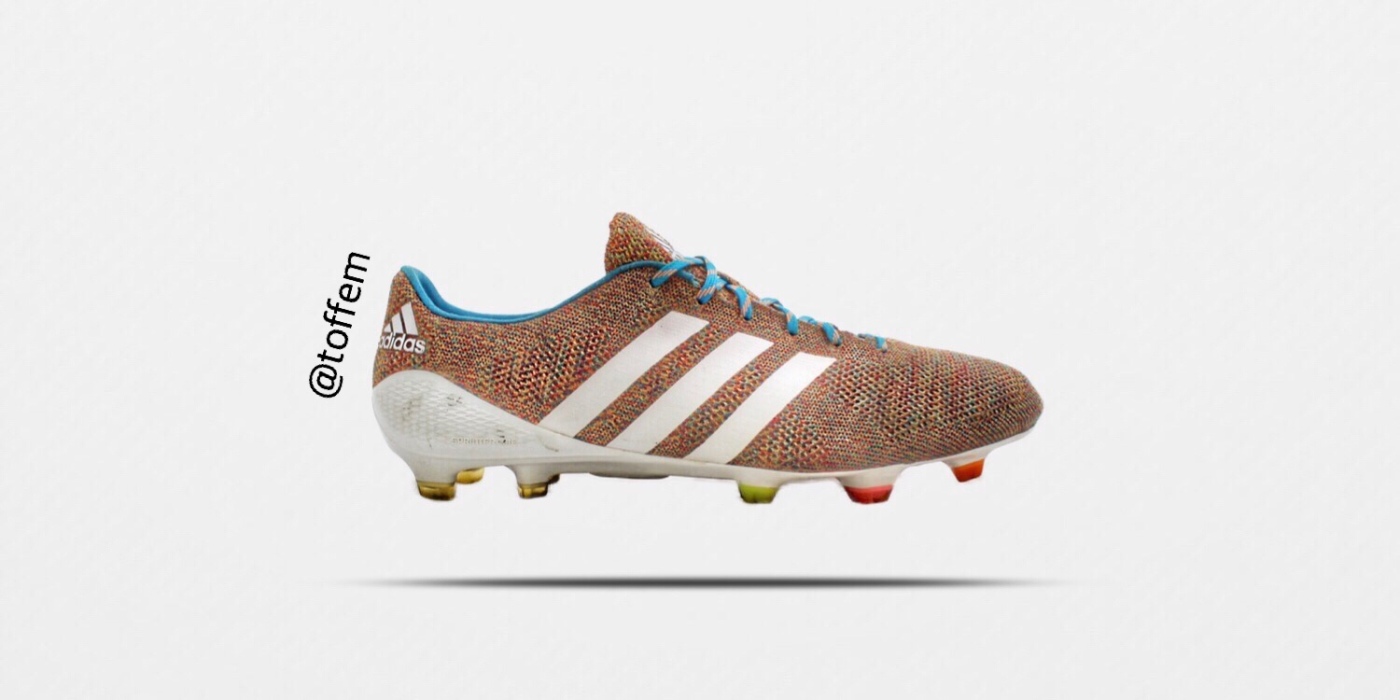 Adidas released alongside the World Cup in Rio de Janeiro 2014 a limited edition boot that became the first ever to have a 100% knitted upper. The boot is limited to 150 pairs in the world, and sold out in seconds. Still one of my best looking boots, as the upper is just amazing with the different colors of yarn. 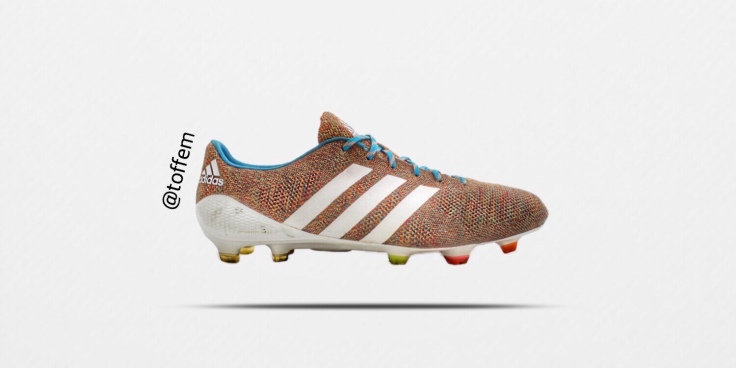 Luis Suarez played a game for Liverpool in these Samba Primeknits in 2014.