Follow the steps for a chance of winning these Superfly IV:

The winner will be contacted on 1st of November! 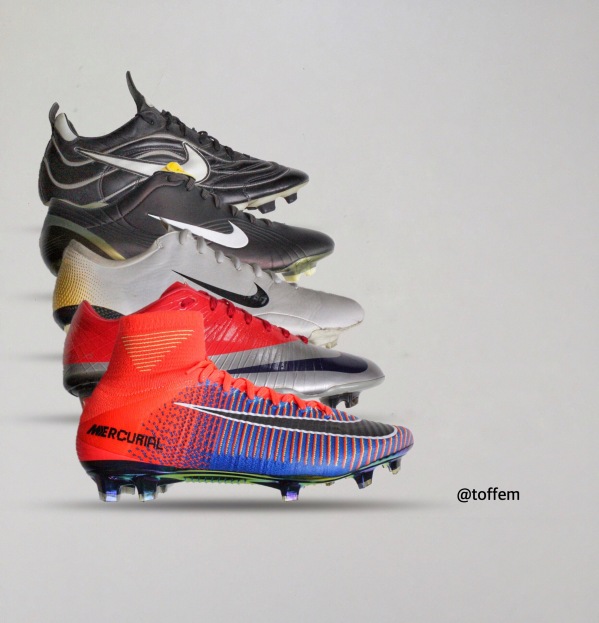 Probably my Top 5 Nike Mercurials!I got the iconic Mercurial 1.0 1998, I think this boots need to be here as it represents the whole family of Mercurial. The second is first ever Mercurial Vapor, the Vapor I from 2002, this boot is one of my big favourites! Next is maybe the most popular Mercurial of all time, the Vapor III 2006. Who ever you ask “which is his favourite Mercurial?” I bet 70% answers “the Vapor III”! Then we have the first Superfly I from 2009 with new flywire technology, this really was a big breaktrue as Nike managed to build a boot with less weight and still kept the durability. The las last boot I chose to this list is the new Superfly V 2016, specially the “EA-Sport” limited edition! Isn’t that a cool boot?!🙌🏻 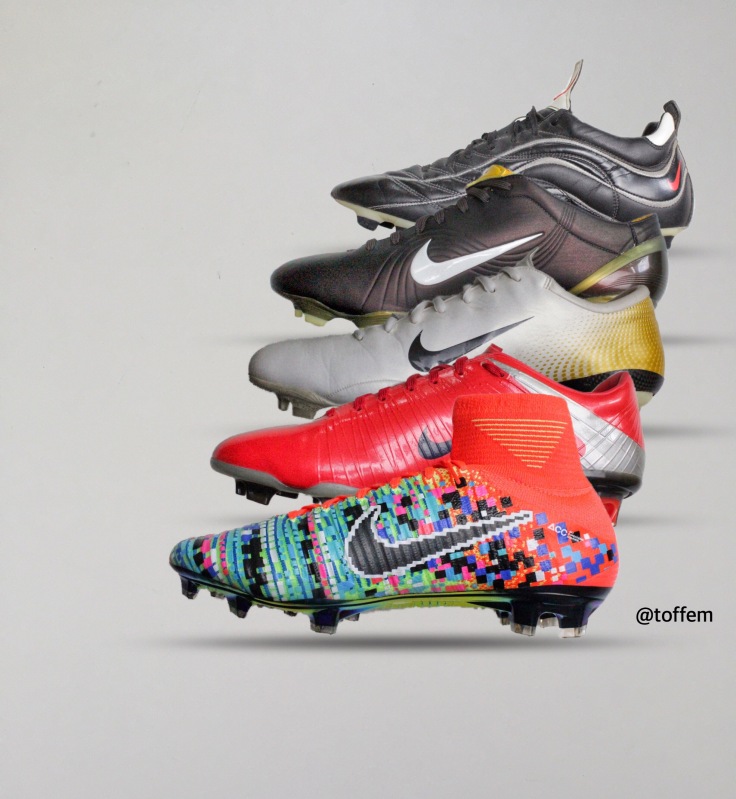 Do you agree on this list or do you have an own Top 5? 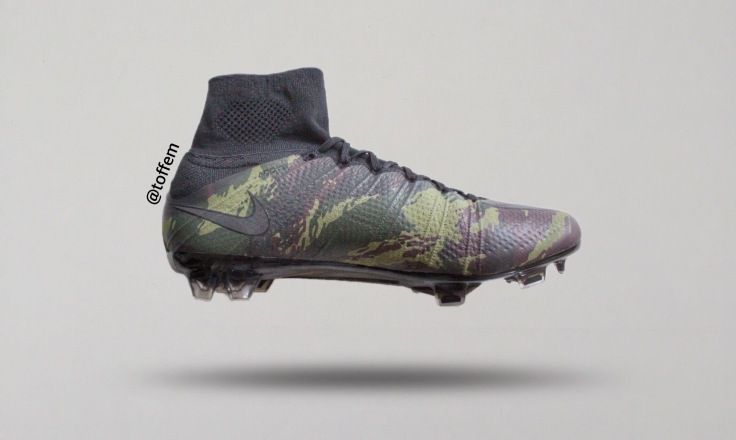 In 28th of Mars 2016 Nike revealed the new “Camo Pack” consisting of Mercurial, Magista, Hypervenom and Tiempo. All the models have an own unique camouflage pattern!

The boots were released exclusively via Nike Football App in limited quanities on 7th of April! Shortly after that on 12th of April you could get some from other sites but in limited numbers only.

So when they released I couldn’t secure a pair, mainly the Nike Mercurial Superfly IV (Jungle Camo). I were lucky enough to buy a pir about 2 weeks ago, and for a great bargain price! I like the jungle camouflage on them and with a matching bootbag and box it’s like a perfect set.

All you need is some patience!

Thank you for reading and please comment if you have any questions! 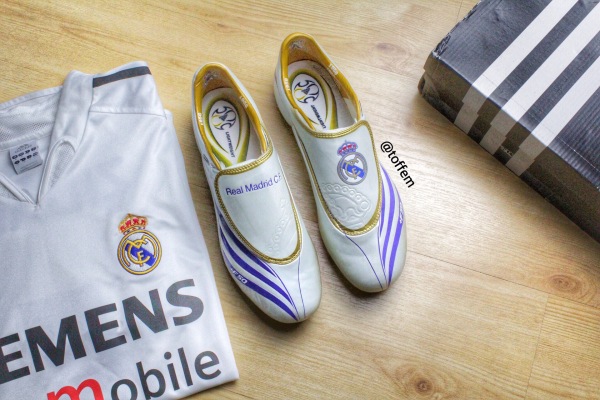 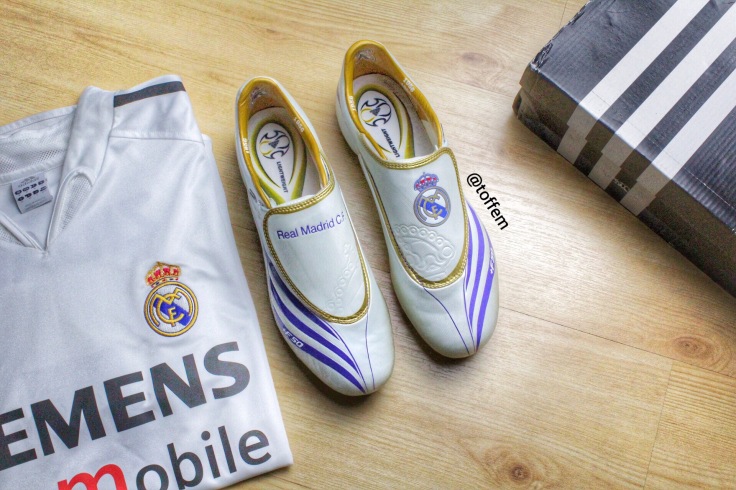 The upper was released for Real Madrid, Ajax, AC Milan, Liverpool and later on for Chelsea. All the boots had golden stars printed on the side of the boot to show the amount of Champions League wins! 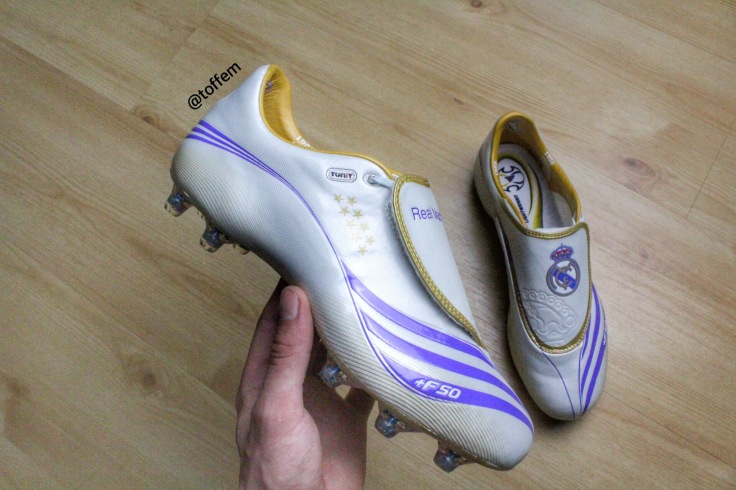 The details on these boots are high class! The colour combination between the white, blue and gold details are spot on.

On the sides of the both boots there is printed 9 gold stars representing the 9 Champions League trophies, this was back in 2007!

Inside the boot there is another Real Madrid logo and also the years that they won the titels.

Thank you for reading and make sure to re-visit!

About one month ago I bought myself these used Adidas Predator Precision Sg in the sought after “Champions League” edition. I paid £50+shipping and I knew back then that these boots got some potential, although they looked quite beaten up. But it’s always fun with some small projects right?

The issues the boots had was:

All these issues were fixed step by step. Every project starts with a good clean up!

Then the studs were replaced with new ones and the parts off the soleplate that were coming off I simply heated up the plastic and slowly pressed it back on place by using two-component glue. After this it was time for the paintjob. Luckly I found few years back a great local airbrush artist (maalinetti.com) in my home city who also does these kind of jobs.

The final result was perfect! This is how they turned up! 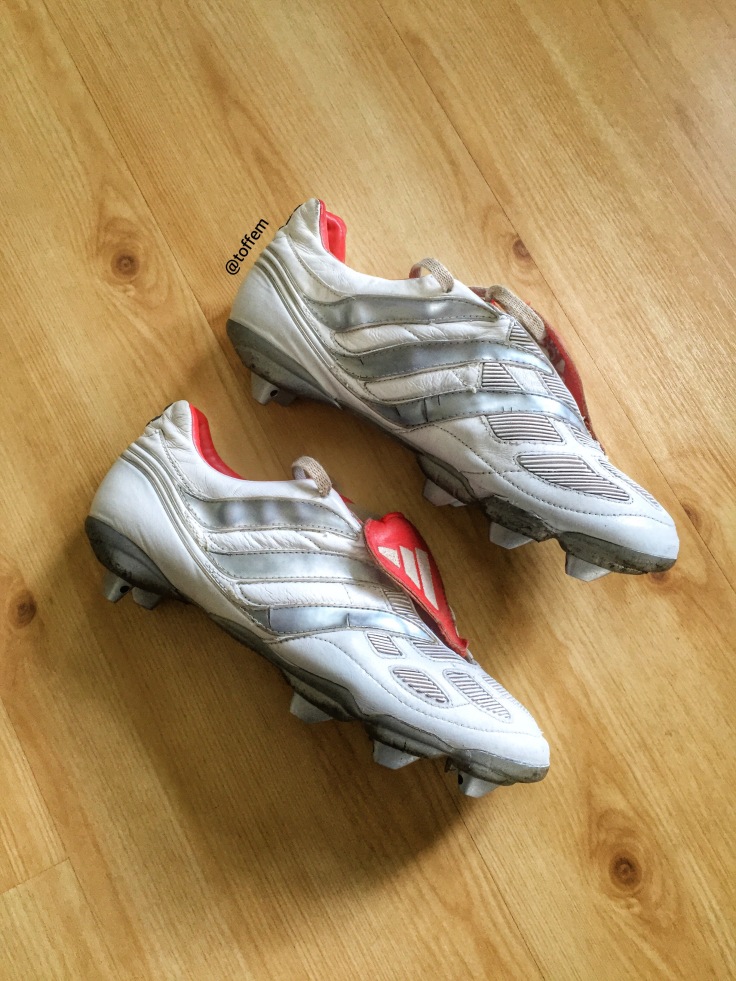 It’s always worth to restore old boots if possible!

Nike delivered again by releasing the limited edition Nike Mercurial Superfly V X “EA-Sport” edition. Nike is celebrating, together with EA-Sports, 22 years of best selling football game! It was in 1994 when the first FIFA game was released, and now we enjoy the fresh FIFA17 released on 27th September. Today they got over 3 billion users everyday. 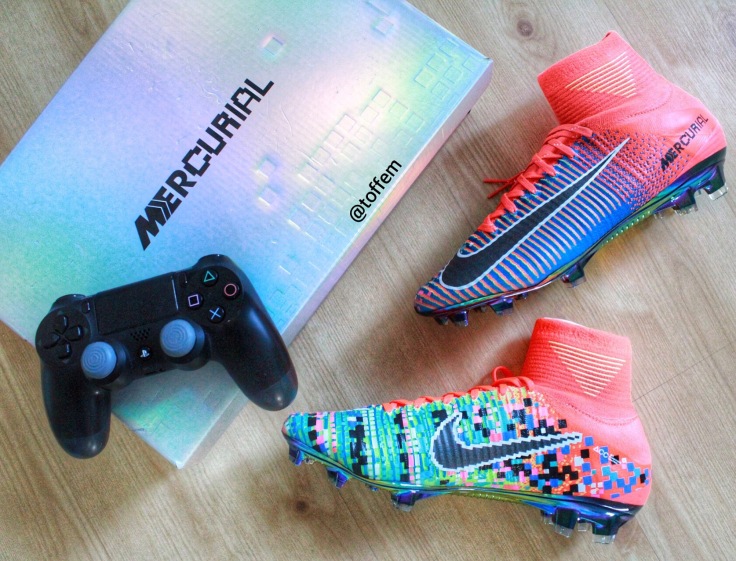 The boots design reflects the developement in gaming technology. From the 16-Bit graphics of 1994 to moderna HD-definition! In my opinion perfectly designed theme.

A great addition is also the EA-Sport logo on the heel and a big thanks to Nike for individually numbering the boots! Also the Nike box is designed carefully with a shimmering tone with some 16-bit graphics as well.

The boots are limited to 1500 pairs in the world and I were lucky enough to buy a pair numbered 733 of 1500. As always the boots sold out in minutes.